I just played Spectre and managed to hold it together for like two minutes. It’s a vector based tank game kind of like battlezone but prettier. It looks sort of like this:

That giant checkerboard is the playing field, you gotta get all those yellow flags, the red tanks and the yellow tanks and some other tanks are trying to shoot you. You get points for killin’ tanks and getting flags, and you have a bunch of gauges that can’t go down or you won’t be able to shoot or you’ll lose.

It’s really simple, it’s hard to see how someone might get good at it. There are a lot of buttons that do things that aren’t super clear. There isn’t much I can say about Spectre, but there is a lot to say about manuals. Manuals aren’t really a thing anymore in video games, at least not paper ones. Almost every game just tells you how to play it now in a way that might not have been very easy or fun to do in old video games.

But it became crystal clear after about 30 seconds of playing Spectre that I was going to need a guide. A guide from spectre town. So I found a manual.

On the manual was a 1-900 number for their hint line, so I started by calling that. The number was out of service. I wonder what happened! Did cybersoft get phreaked? Phone-owned? It’s pretty clear that the manual is going to have to suffice.

So when I said that Spectre was a tank game back there? Total lie. Spectre is about roaming around the battlefields of the cyber-war, capturing flags and shooting cyber-enemies. Everything in the game that I thought was a tank thing was a computer thing. I messed up all the metaphors is I guess what I’m trying to say.

I went back and played a little bit more now that I had rich new metaphors to colour my cyber-war experience.

But I can say that knowing what hyperjumps and grenades and mines and flags and Soft I.C.E is helped me think about spectre a little bit with all its cyberwar trappings, and that it’s pretty great that people thought that maybe war in the future would be just like regular tanks stuff but in computers and that if you just drove around fast enough you could just take over everybody’s computer.

Because right now taking over people’s computer is tricking them into clicking on things or pasting things that they shouldn’t click on or paste and then you encrypt all their files and steal their memories unless they can give you enough bitcoins. I don’t think that would be a super fun video game but maybe it would!

Maybe somebody stole all of Cybersoft’s memories for bitcoins. Maybe that’s why their hint line is not running anymore! Maybe they became a real cyberwar target because they got too close to what the real cyberwar is like. 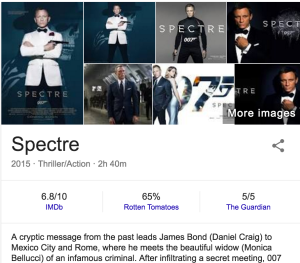 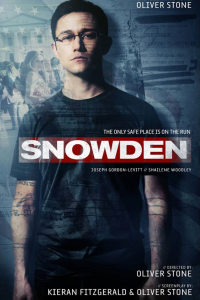