Hello. You look like you’ve played a baseball game on your Super Nintendo. Your hands are cold, breathing rapid. You just kicked your baby. But you begin to relax. Humanity is slowly returning to your torn neurons. There is a place for love once again in your heart. Sin and solace combine to form a new breed of angel. You are the benevolent decayed. You speak no good but do no evil. You are balance.

In your new form, you will wonder the world searching for those who are lost. Like you, the lost ones have no desire. They sit, rank and wet, on cold stone, drinking in the light of a thousand suns, spread over millennia. Eyes bulging with eye-juice, they pound their pads in frustration. Super. Bases. Loaded.

The crowd goes wild. The men and women of infinity locked in a dark grey shell. They share a meaningless battle. Impossible games. A ball moving faster than is humanly perceptible, time slows down. In the nanosecond before contact, the ball wonders if there’s life in the moon’s core. A thought ended by steel. 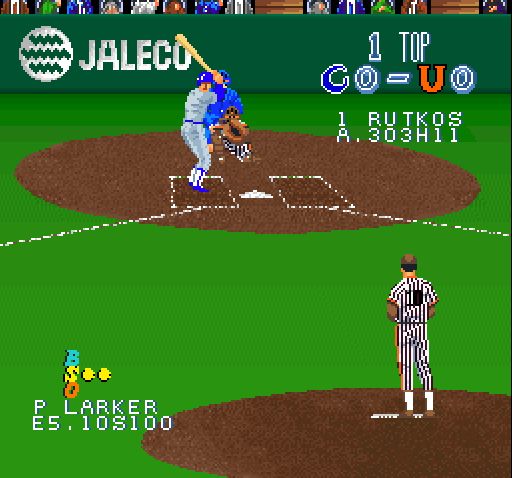 Meanwhile strings descend from the rafters. They cradle the ball, lift it out, up, over the fence. There is illusion and there is deception. Which is this? The crowd sings the victory song:

“Why do people even come to these games?” Whispers a little boy. He is killed. But first his skin is torn off. Slowly. He is forced to drink his own blood until it drips again from the hole in his gut. He is not strong. They are ruthless. When he is dead, people will give him a new name. His new name will be Stanley Bumley. He will never see his father again.

God wakes up and feels around for his pocket watch. He turns on the oil lamp and stares at the time. He’s late. He staggers to the door, half eaten toast in one hand, sense of dread slowly creeping over him. He opens the door. Silence. Nothing.

Rumors of the death of God. A German monk in a white hat says, “I told you so.” Irony. God lives on. It is his creation that has died.

Somewhere a stranger hears wild women in the night. They drink man’s blood. They are not safe to touch. He curls up with the light instead. A lover that won’t betray him.

Baseball. They call it baseball.

I call it death.